Get fresh music recommendations delivered to your inbox every Friday.

Voyager at the Heliopause 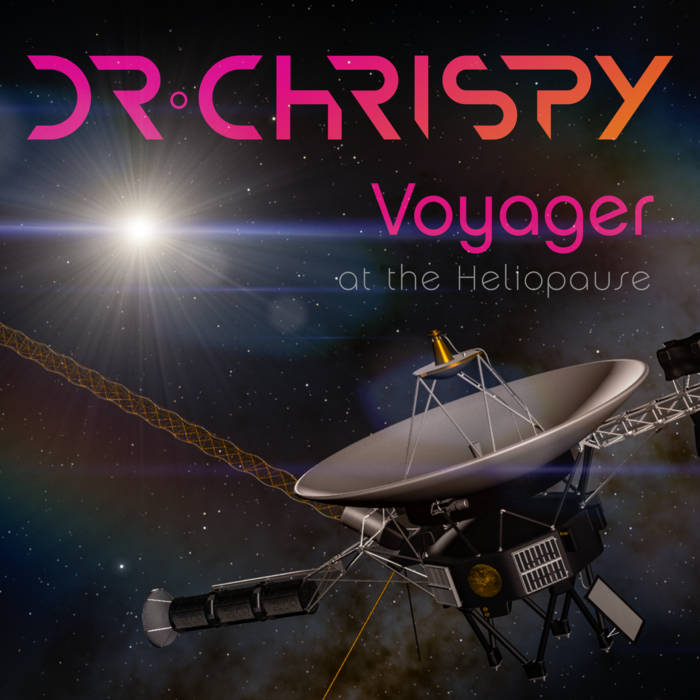 The Voyager 1 spacecraft is the farthest man made object from Earth. I worked on it during my PhD and was always inspired by its lonely journey into outer space. This track is inspired by that sense of quiet exploration. The lyrics are in Morse Code! The synthesizer taps out the Walt Whitman poem "Untold Want" and sends it back to us on Earth.

Jupiter
Saturn
The untold want by life and land ne'er granted,
Now, voyager, sail thou forth, to seek and find.

Bonobo stops by to talk about his new record Fragments