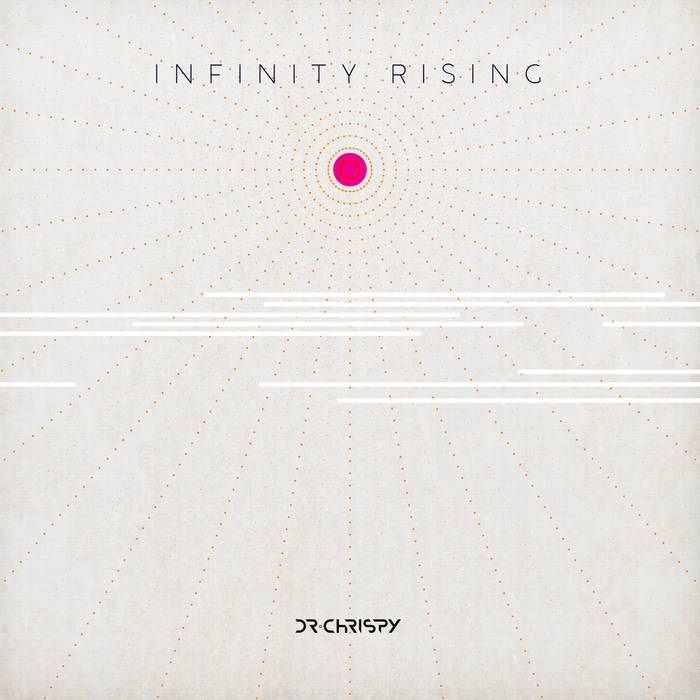 DR CHRISPY (aka Dr. Chris Boshuizen) is a music producer, songwriter, and award-winning aerospace engineer dedicated to sharing his love of both music and space exploration. As an active partner at the Silicon Valley-based VC firm DCVC, Dr. Chris Boshuizen helped to fund and support the companies CAPELLA SPACE CORPORATION in the US (a manufacturer of its own compact radar satellites), and ROCKET LAB in New Zealand (developers of their own low-cost rocket named Electron, which is capable of launching satellites into Low Earth Orbit). These two start-ups are taking on a giant industry, and together ROCKET LAB will launch a CAPELLA satellite into orbit this August. To celebrate this synergy between two of the space industry's most cutting-edge companies, DR CHRISPY has written and produced the commemorative instrumental track “INFINITY RISING.”

This anthemic and uplifting single celebrates the dedication and hard work of both of these teams, who despite hardships and setbacks have brought their dreams into reality. Appropriately, “INFINITY RISING” perfectly captures the euphoric feeling of a dream realized through hard work and perseverance. A follow up to his recently released TRANSITORY EP (an exciting release that features collaborations with a diverse group of special guests and innovative producers from around the world), the new single “INFINITY RISING” will release online August 24, 2020.

Cannibal Corpse's George "Corpsegrinder" Fisher stops by for an interview