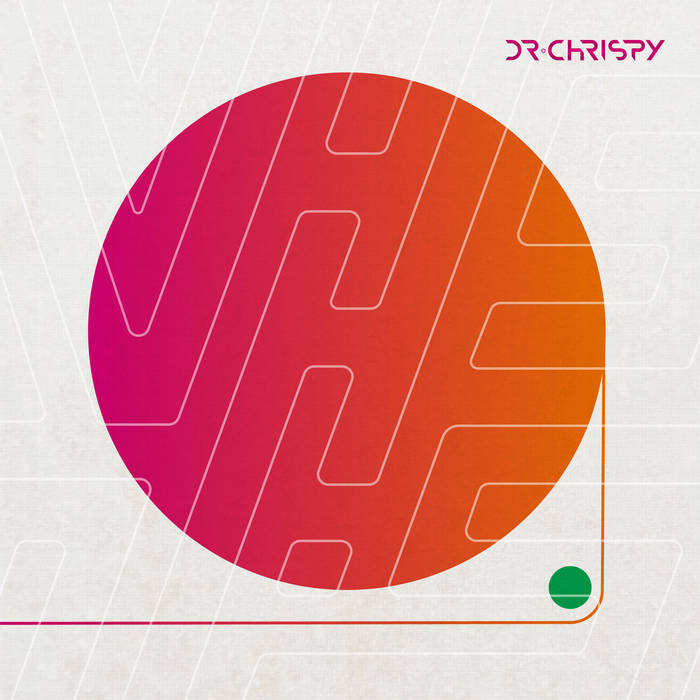 DR CHRISPY’s first full-length album VHS was ranked Number 8 on the Synthwave Radio Best Albums of 2018 list, and was widely praised with Exclusive Magazine calling the album “a wonderfully ambient, bouncy, fun, even thoughtful at times collection of instrumental tracks.” A collection of mostly instrumental tracks, Dr Chrispy began writing the original VHS album in 2003 while traveling as an aerospace engineer, capturing the vibe of each place and moment in time he visited.

For the new VHS REMIXED project, the tracks of VHS have been reimagined by producers from all over the world. The resulting collaborations have created an album that elevates the original VHS to brand new heights that even Dr Chrispy never imagined.

VHS was mixed by Bill Simpkins. Remixed by various artists and mastered by The Stunt Man. Cover art by Drew Mcgaraghan